Easter traditions have shifted through centuries and vary greatly from country to country. Here are some Easter egg traditions you've never heard of before. 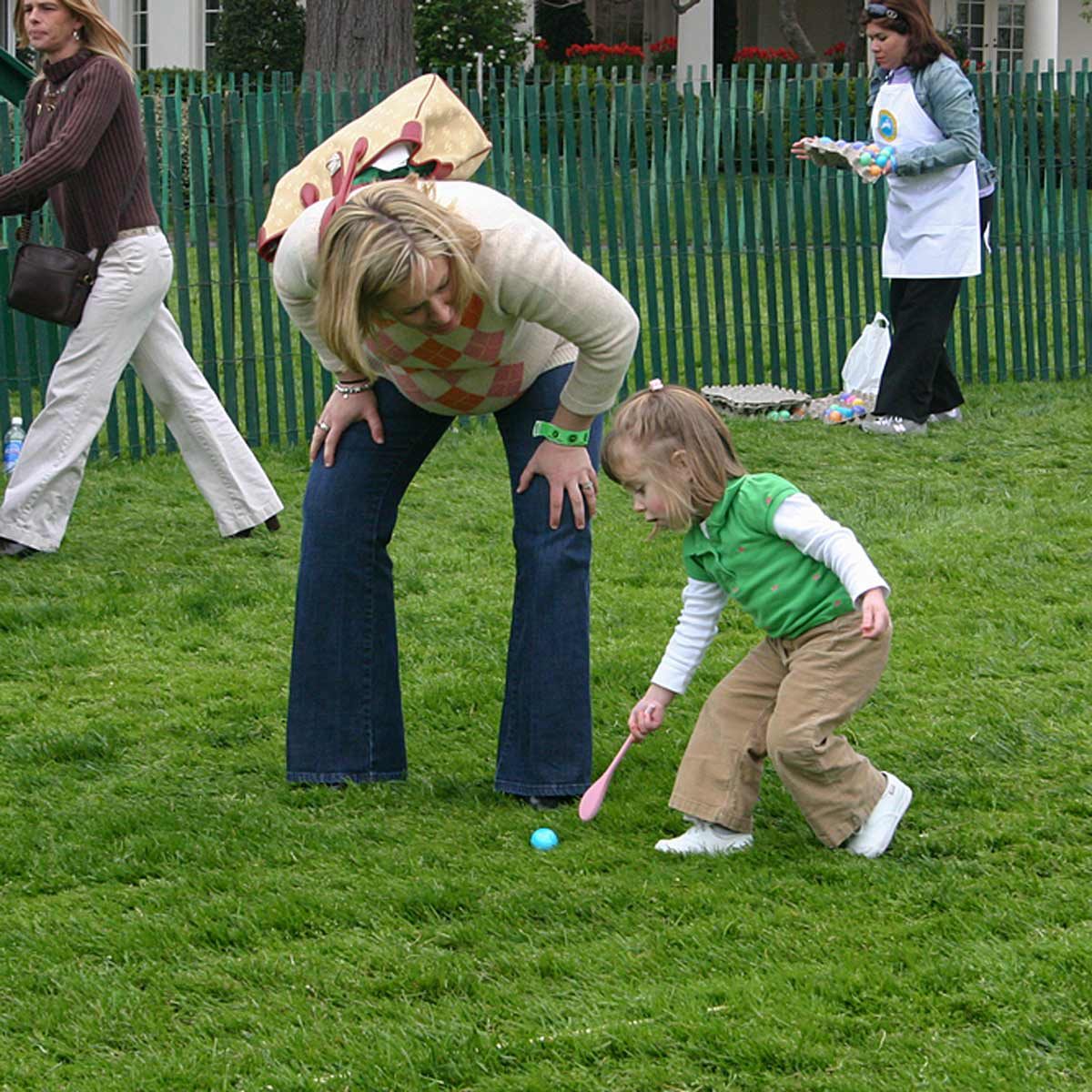 Egg rolls, like the one that takes place every year at the White House, go back hundreds of years. The U.S. started hosting an egg roll back in 1814 with James and Dolley Madison. Kids in the U.S. use a wooden spoon to keep an egg rolling while in Scotland kids try to have their egg roll the farthest.

Get your lawn into shape for an egg rolling contest by knowing the 40 best lawn care products you need this spring. 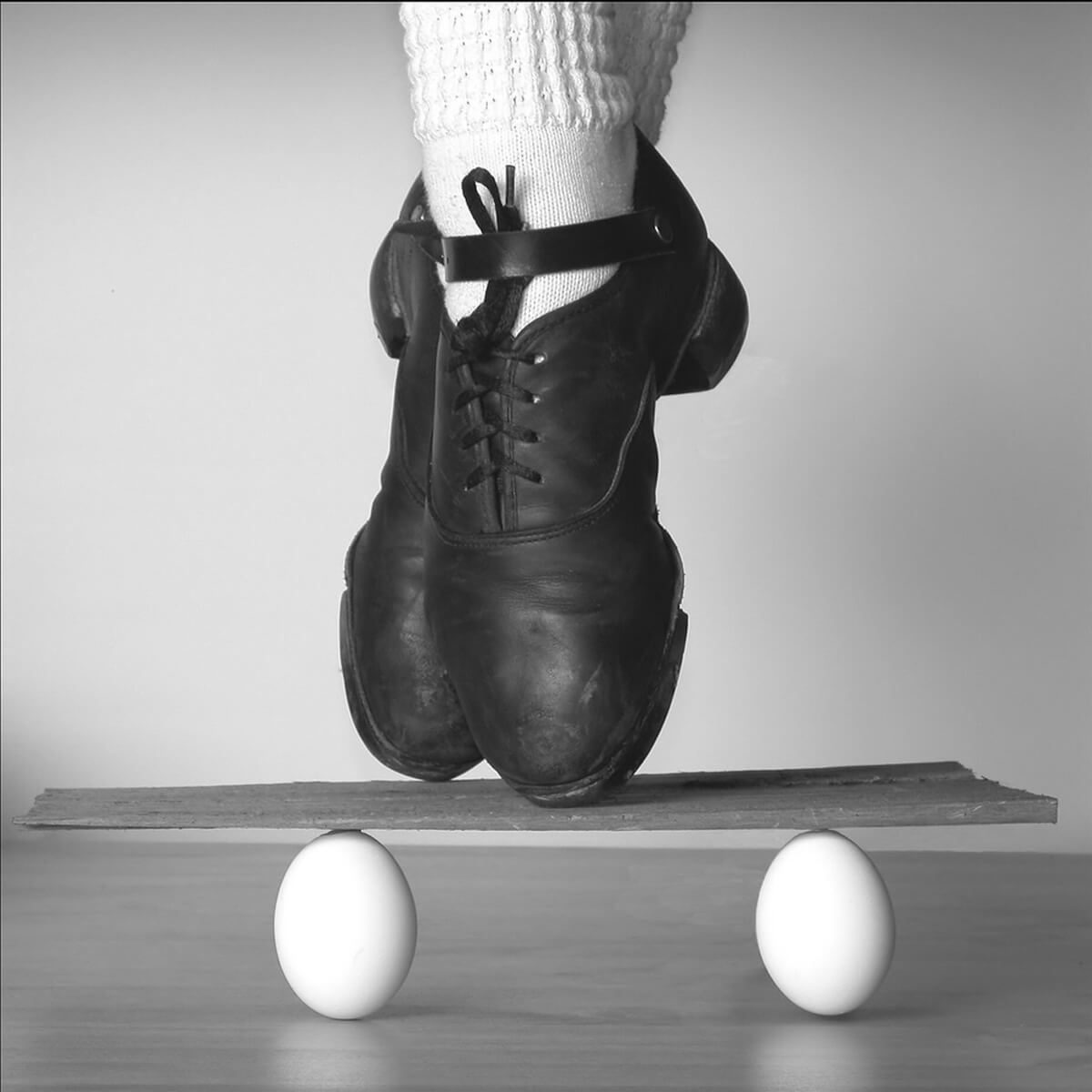 In Germany there is an old game where people dance around eggs and damage as few as possible.

Plant the idea of starting a garden with an egg carton. 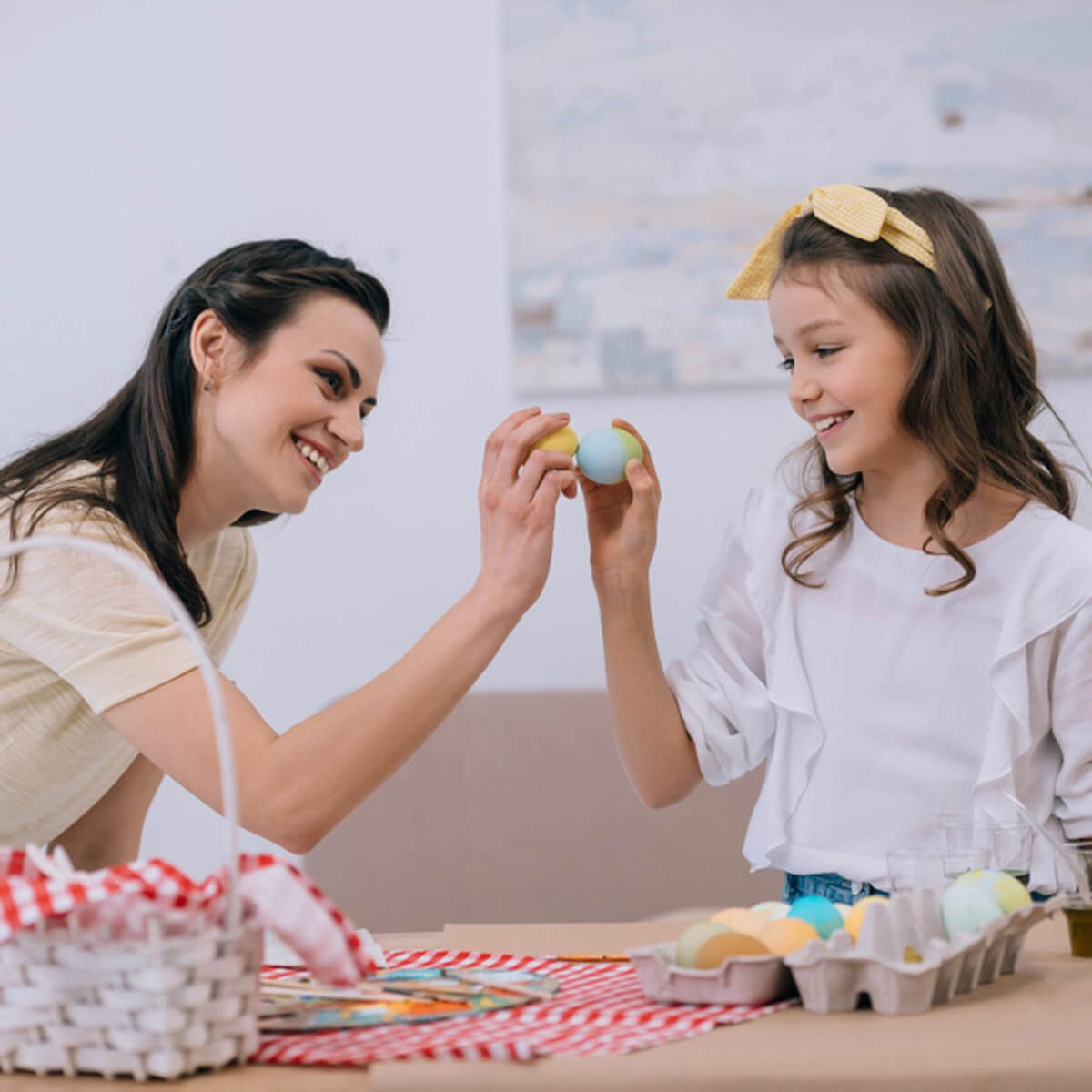 Egg tapping takes place throughout the world in different forms. In egg tapping people grab an egg and tap the pointed end against someone else’s egg. Whoever’s egg doesn’t break is thought to have good luck for the next year. 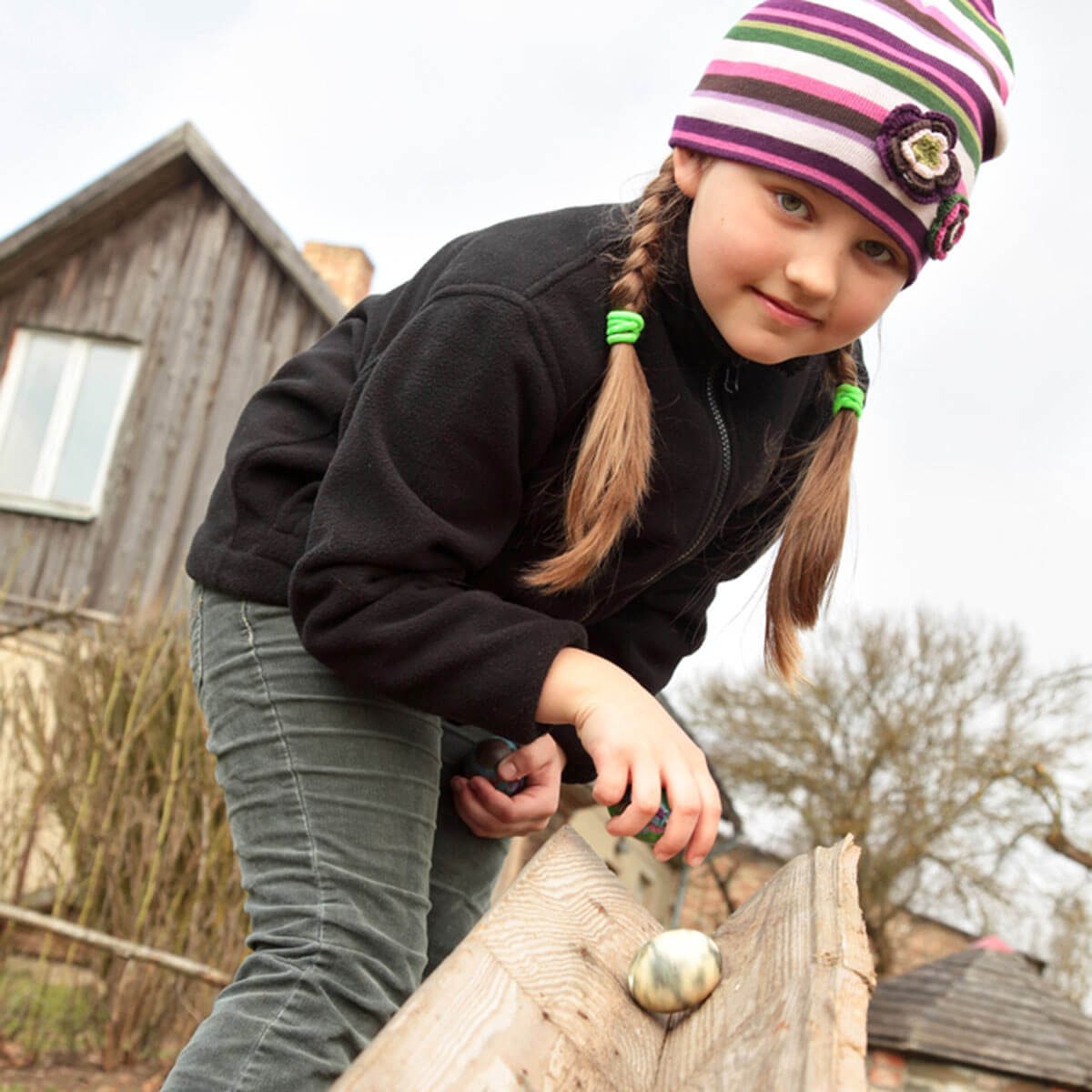 Sweden puts a twist on egg rolling by rolling eggs down a roof tile held at an angle to the ground to see whose egg goes the farthest. If someone’s egg gets hit, they get to keep their egg and the egg that hit theirs.

Just don’t grab a tile from your roof to play the game. Make sure your roof is holding up by learning the warning signs. 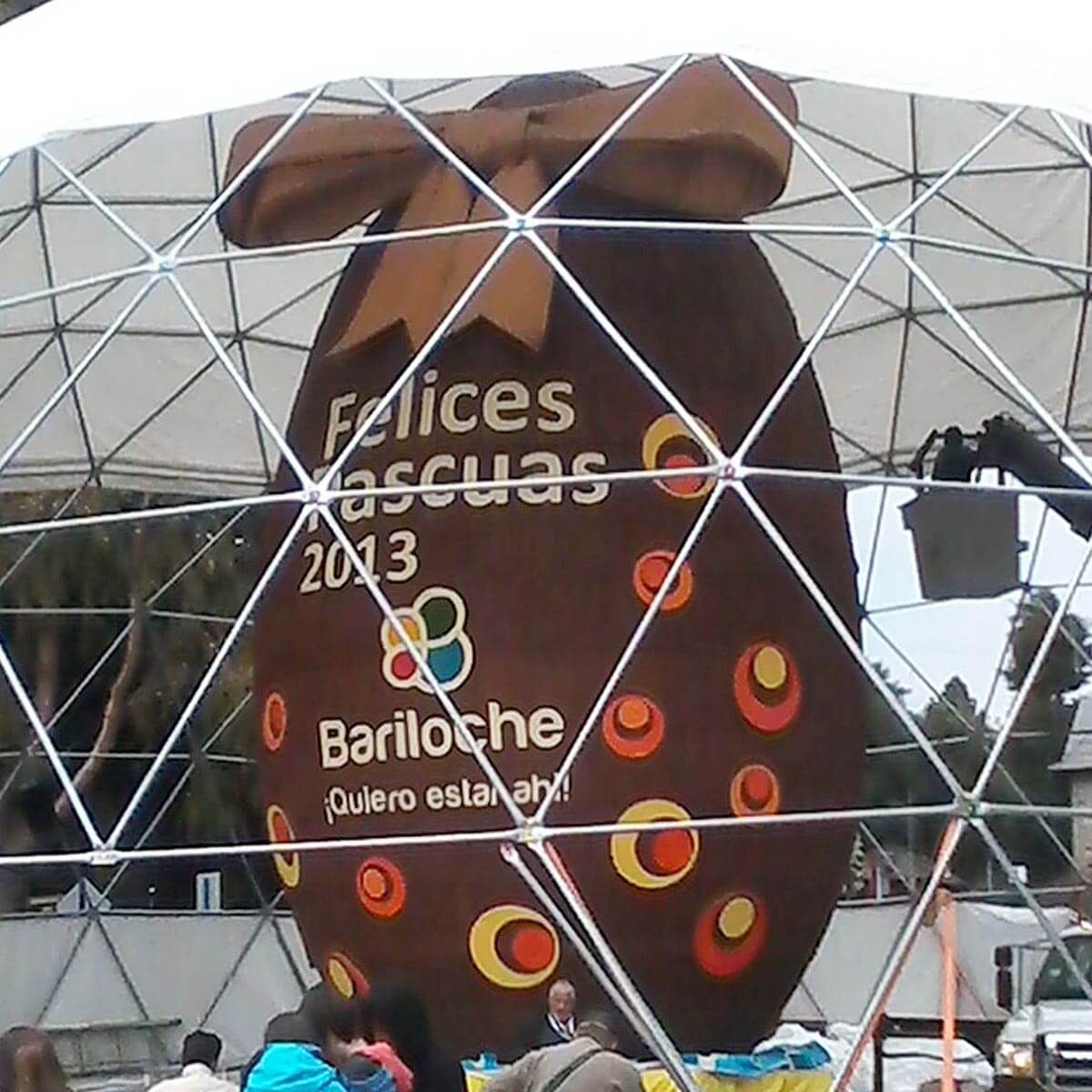 Argentina puts on a big Easter egg celebration each year when it unveils the Huevo de chocolate in Bariloche. The hollow chocolate egg uses more than 17,500 pounds of chocolate and stands nearly 30 feet tall. Around 50,000 people turn out each year and get to eat some of the egg after it gets cracked open with a pick ax.

Afraid your ax wouldn’t break open a chocolate egg? See what you need to do to sharpen an ax. 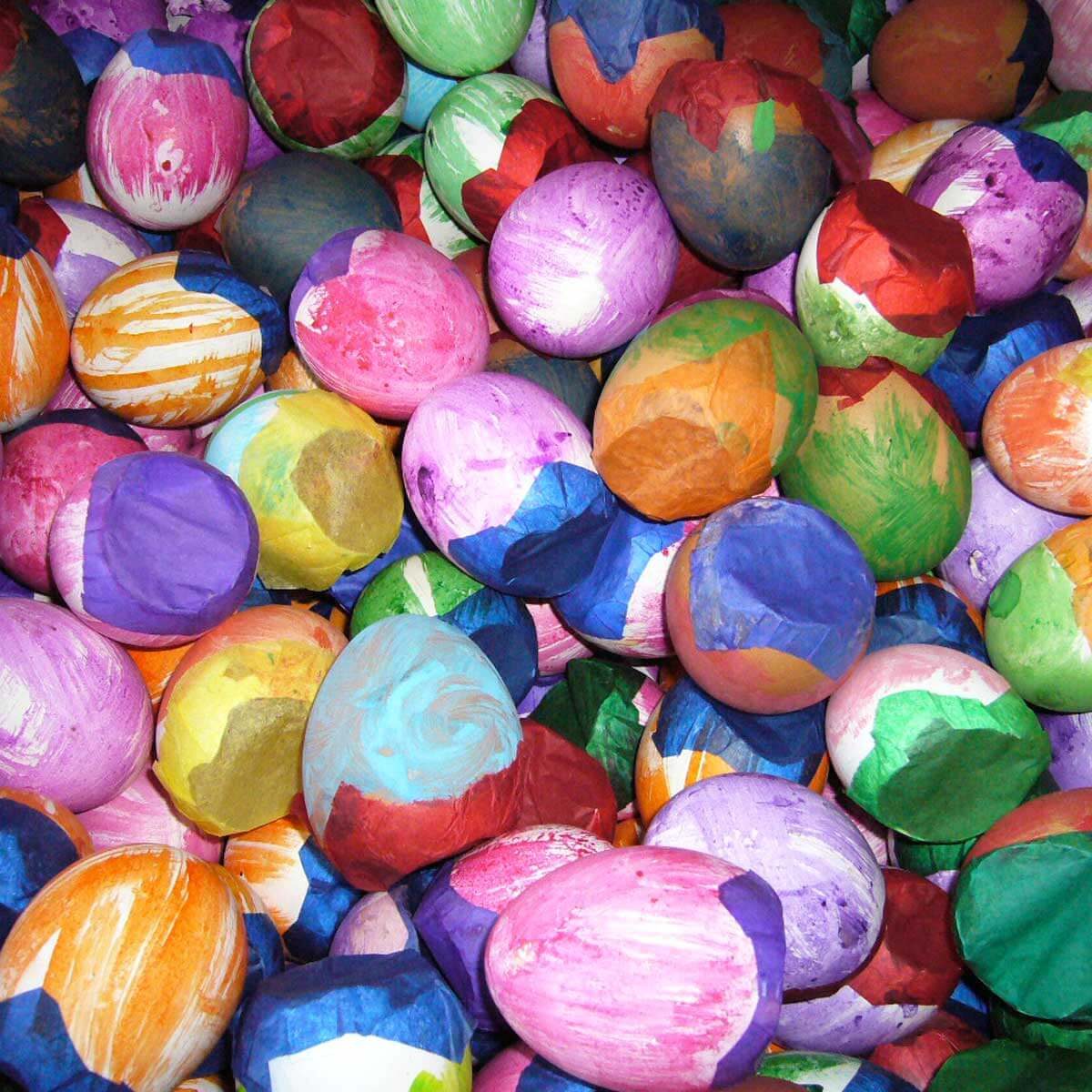 Make sure leaves are flying around like confetti in your backyard by learning these mulching tips. 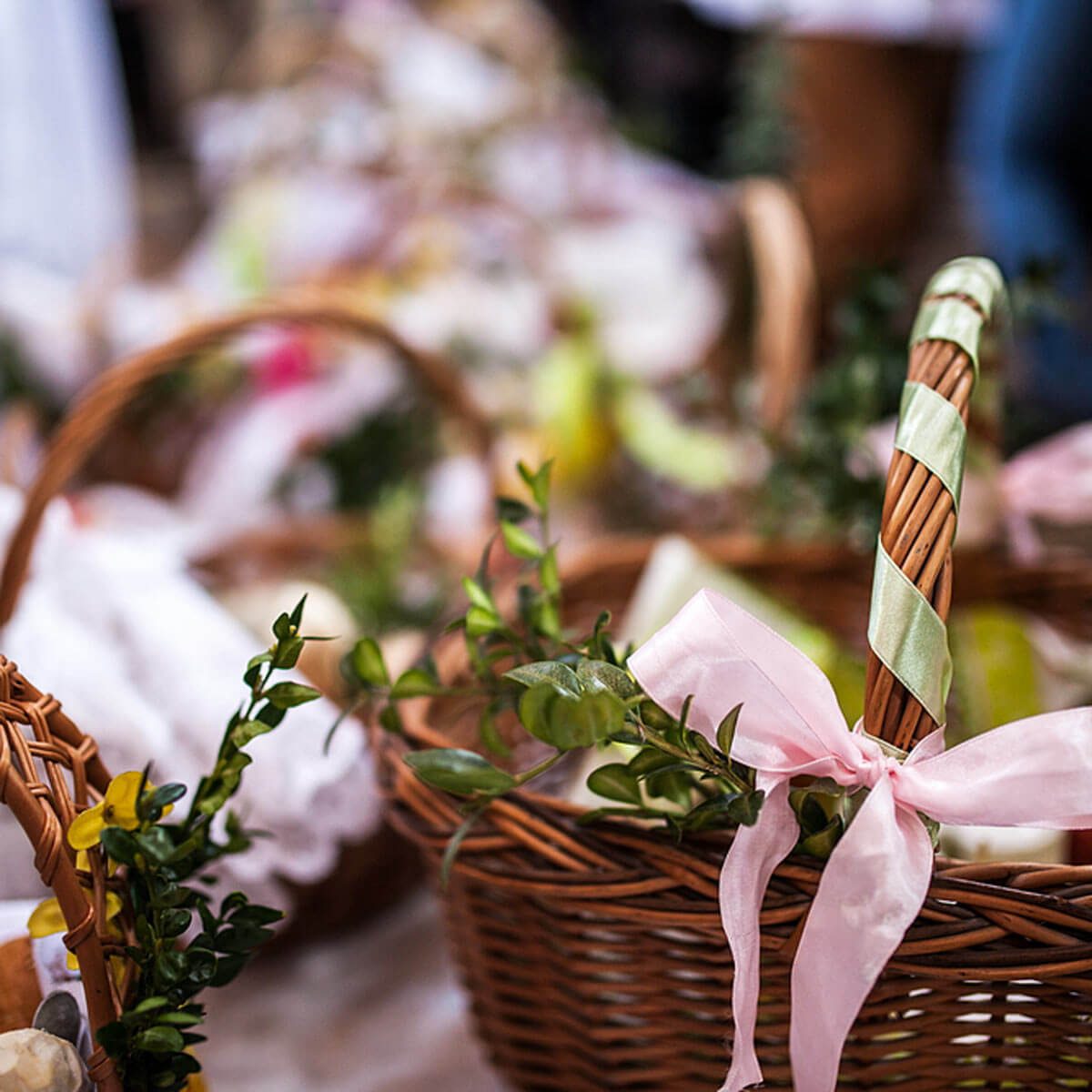 In Poland families prepare blessing baskets filled with colored eggs, sausages, bread and other food the day before Easter to bring to a priest to get blessed. Lent isn’t over until a priest blesses the basket.

Baskets can provide the perfect storage solution around the house, check out some ways to use baskets. 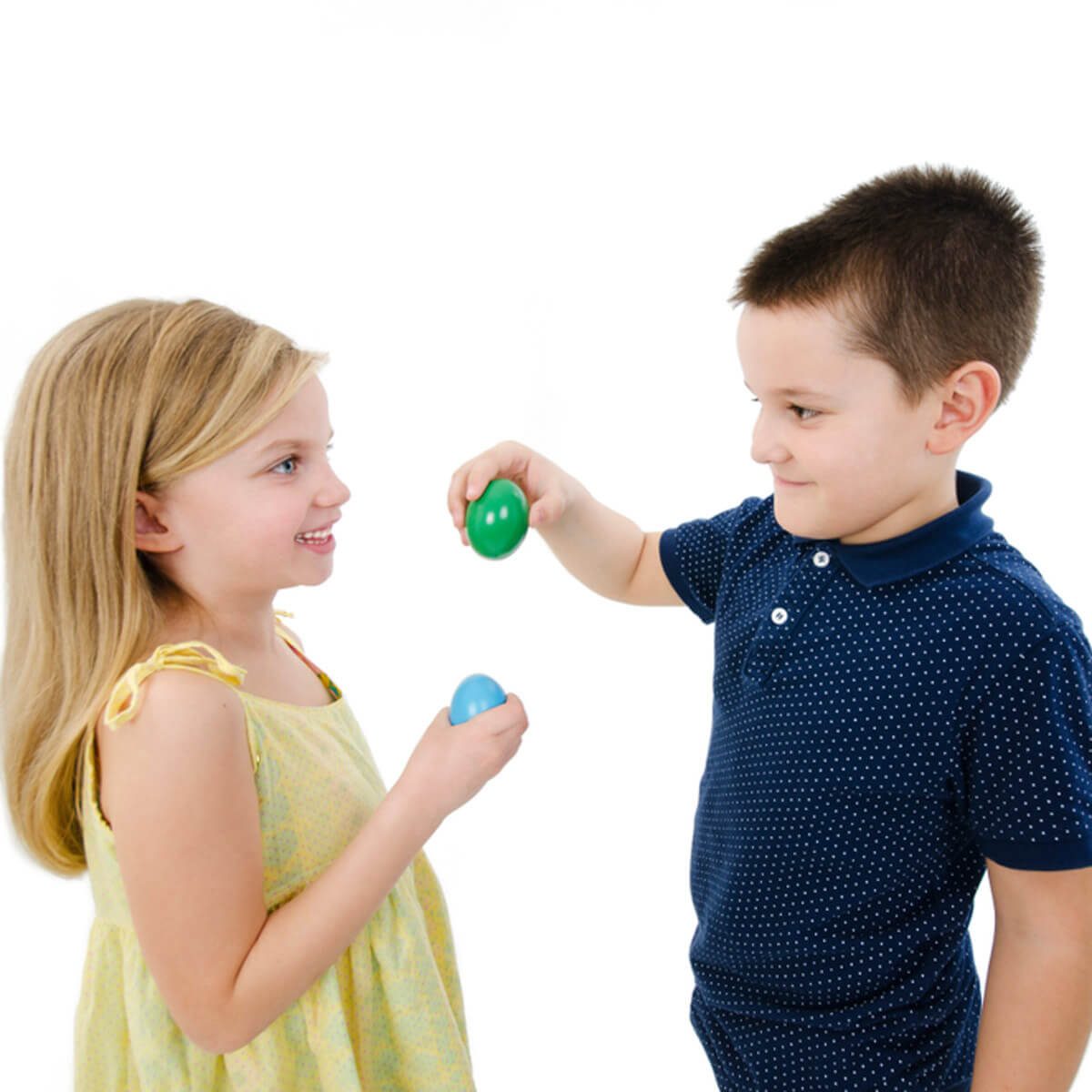 Egg jarping is played in England and essentially the same as egg tapping, it just has a cooler name. One player holds their hard-boiled egg pointed end up and a second player brings their egg down so pointed eggs collide. The person with an undamaged egg wins. 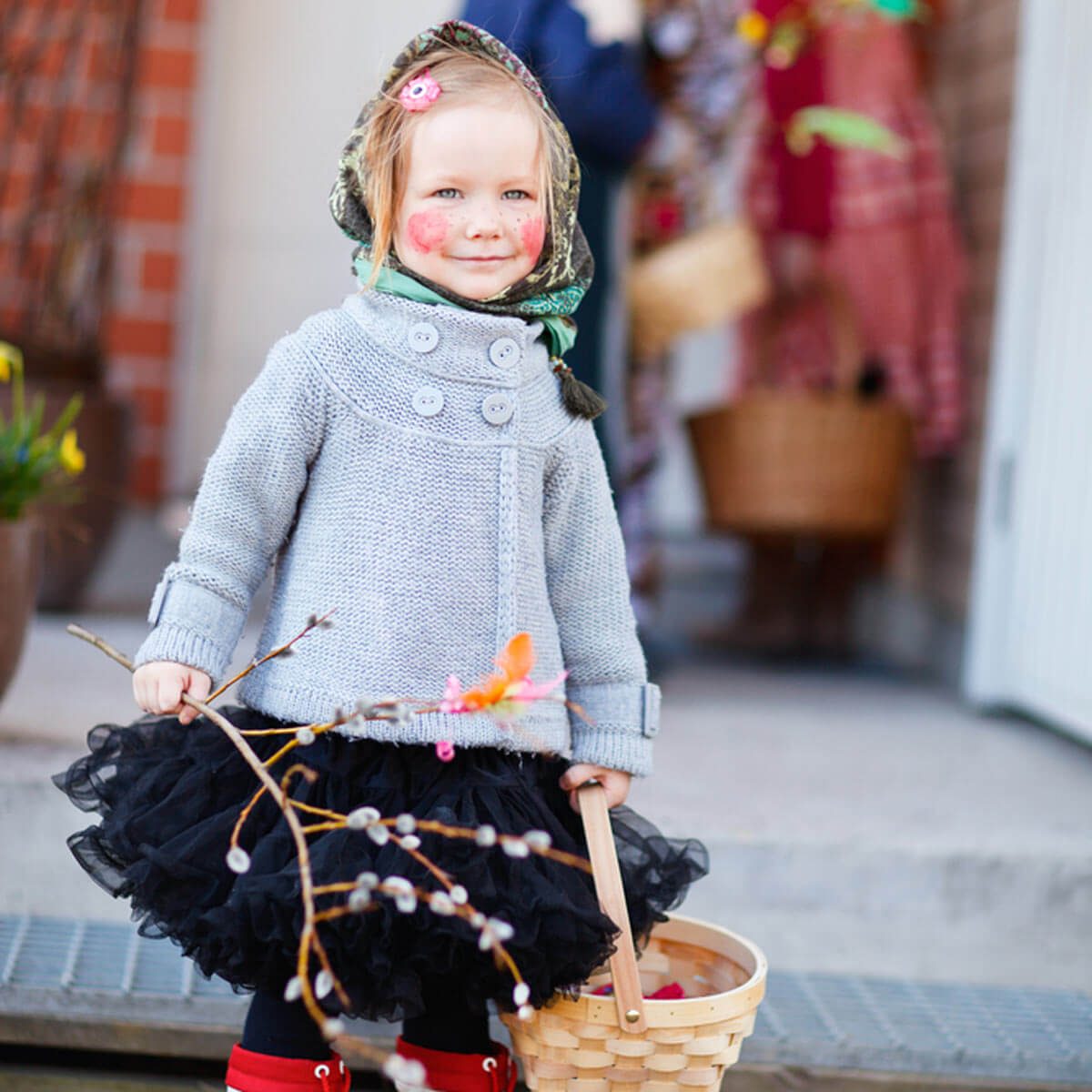 In Finland, children dress up like witches and go begging for chocolate Easter eggs from door-to-door. They also carry willow twigs, wear scarves over their head and make-up their faces.

Make sure you’re pruning a tree the right way before grabbing willow twigs for Easter. 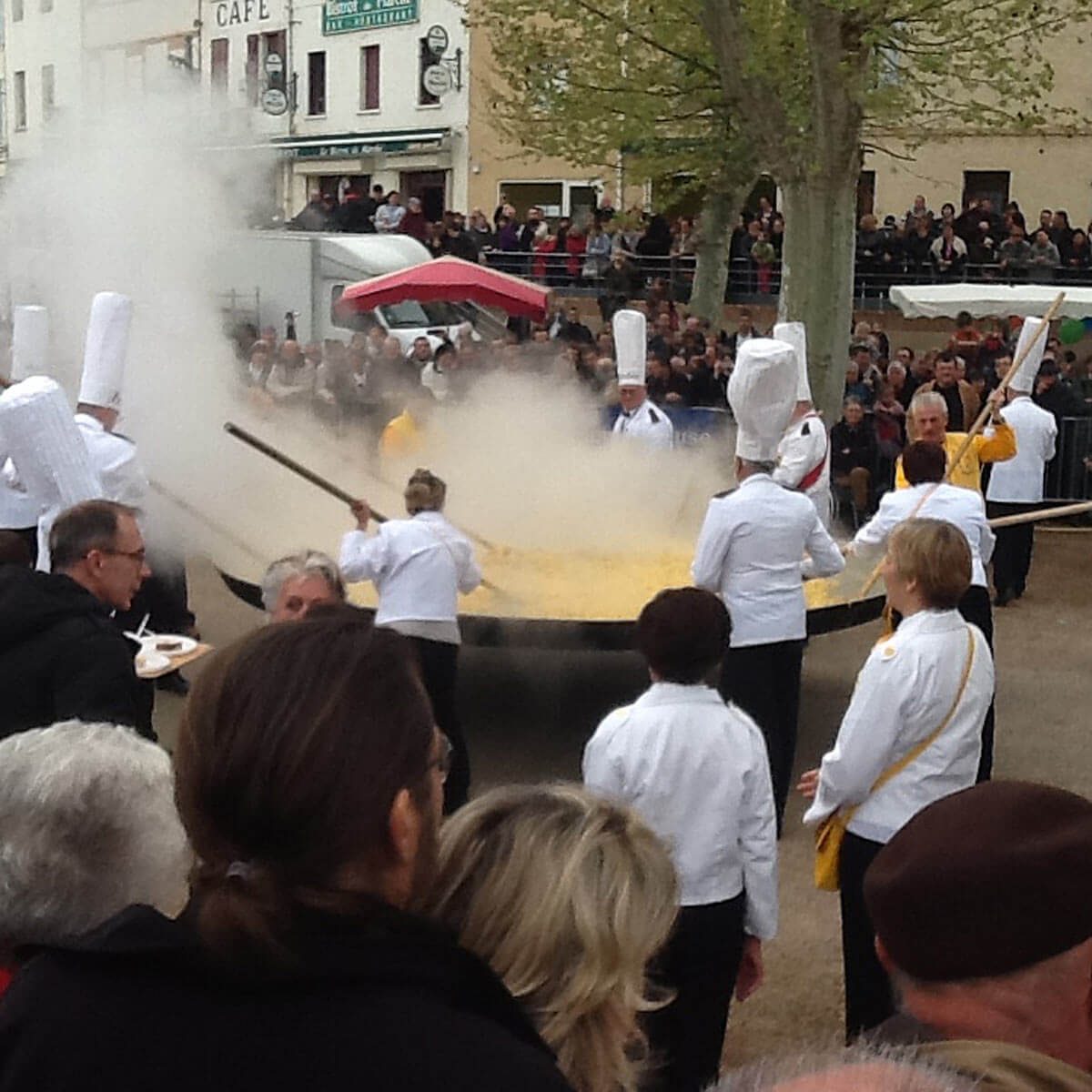 Easter brunch takes on a different look in Haux, France where each year a giant omelet gets made on Easter Monday. The omelet uses 4,500 eggs for around 1,000 people. According to legend, the tradition stems from Napoleon when he and his army stopped in a small town to get omelets. He ordered the town to gather their eggs and make a giant omelet for him and his army the next day.

You probably don’t have to feed 1,000 people but don’t keep visitors waiting on an omelet with a dirty skillet. Check out the best way to clean a cast iron skillet.