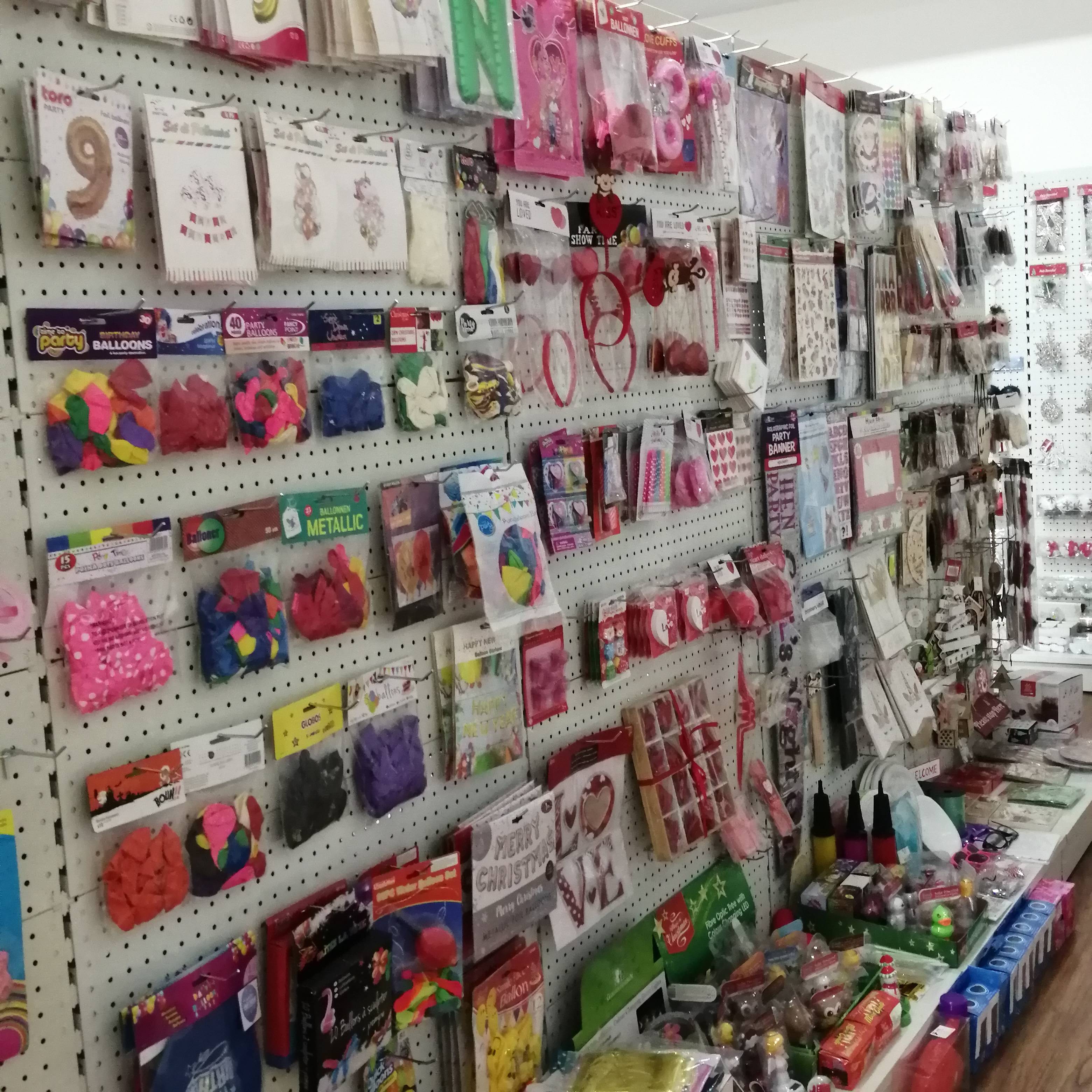 some description about Valentines day

Although there were several Christian martyrs named Valentine, the day may have taken its name from a priest who was martyred about 270 CE by the emperor Claudius II Gothicus. According to legend, the priest signed a letter “from your Valentine” to his jailer’s daughter, whom he had befriended and, by some accounts, healed from blindness. Other accounts hold that it was St. Valentine of Terni, a bishop, for whom the holiday was named, though it is possible the two saints were actually one person. Another common legend states that St. Valentine defied the emperor’s orders and secretly married couples to spare the husbands from war. It is for this reason that his feast day is associated with love.